For Halloween this year there is an AMAZING astrological pattern unfolding in the sky above us. It’s a striking synchronicity in the alignment between a Taurus Full Moon (October 31, 2020 at 7:51AM PDT) and the outer planet Uranus that are both at 8º in Taurus (Tropical position). This is an EXACT planetary alignment during a Full Moon, which is fairly rare (and a Full Moon on Halloween is rare too, only once every 18 years). There are some important points to examine and I hope I can hit a few of them. Please take a look at what’s in your Natal or Birth Chart at 8º Taurus (Tropical) and let’s discuss what you should consider about this alignment. 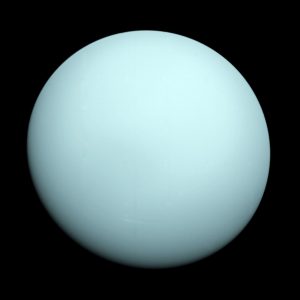 As a slow-moving planet revealing components of our higher consciousness, Uranus will continue to sit, transiting in your chart for a while working its magic, bringing to your awareness expansive thoughts you may have held within you dormant or never clearly noticed. These lofty mind things (ideas, concepts, musings, etc.) have always been there, but since they don’t move around much, you don’t see them often, nor all the sides of them that exist. Furthermore, Uranus in Taurus mixes Air and Earth, whipping up like a wind blowing across the surface of a dry plane, bringing up things that don’t normally fly, maybe creating some surprises and potential mayhem. Parts of the inner self that are normally face down are getting exposure, flipping over in the energy brought in by Uranus. It’s not a continuous process, just like the wind patterns around us can suddenly change, but it could be quite informative, or even surprising, maybe dangerous (“Oh, I didn’t think of that”). So be warned, transiting Uranus casts the mystic light of higher consciousness on areas of our inner self we don’t normally see.

Now, at this time, we bring in one of the BIG triggering mechanisms in Astrology to expose details about what’s going on; it’s a transiting Full Moon also in Taurus that is EXACTLY conjunct transiting Uranus. First and foremost, the moon, expressing itself dominantly as our emotional terrain by projecting through a full phase, is exceedingly powerful (the Moon’s power is peaking as it becomes full). It’s acting more externally, expressing emotions that are perhaps directly accessible consciously, while these emotions are still part of that Shadow Self we’ve built up over years of reaction to our environment. That’s not to say that any emotions or sensations generated are obvious to us, but they spring from a kind of familiar perspective or pattern that can be like an “Oh, yea, I know this feeling”. In this Taurus Full Moon phase, we are actually much further away from the subconscious emotions normally associated with the darker qualities of the Moon’s identity where deeper, inner feelings reside (resembling a New Moon phase).

Consider that this Taurus Full Moon is hitting your waking awareness through a powerful conjunction with Uranus, which is showing us an emotional connection to information held within. When Uranus wakes up the inside, it can produce a kind of sudden, “aha moment”. Then, it’s that Taurus energy of this alignment, that really solidifies the stamina and potential for addressing the implications of this revealing. You can feel it because anything happening in the sign of Taurus means the bull’s charge must be answered. 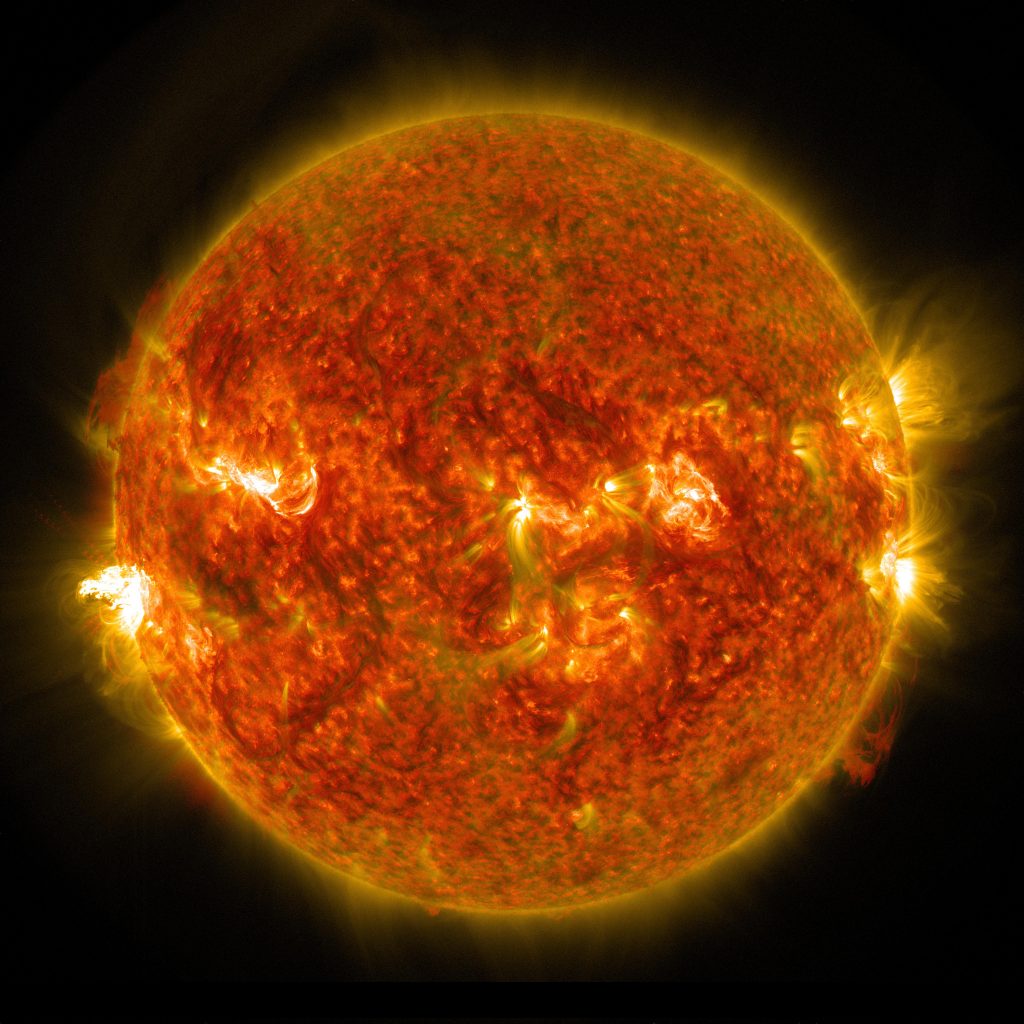 Now, what is very poignant in this whole situation is to look to the opposing transiting Sun in Scorpio. THE SUN IS THE REAL ACTIVATOR IN THIS PASSION PLAY. The energy of the transiting Sun opposing the tight, exact conjunction of a Full Moon and Uranus, is not likely to go by unactivated and unrequited. The “penetrating” transformative powers of Scorpio, shifting the Moon into its full phase status, signals a high frequency acknowledgement that NOW is a vital time to explore the less examined areas of the inner self. It’s time to say out loud and strongly to the world “TRANSFORMATION, YES!”

From the other side of your chart where there’s a Full Moon, the transiting Scorpio Sun is illuminating along a Taurus-Scorpio axis all the inner recesses of your chart’s Taurus energy. The inner areas Uranus points at, which have historically been in the dark, or at least face down, are FINALLY being brought into the light. Uranus is turning things over, bringing up what you need to look at in Taurus, but AGAIN, it’s that powerful Sun in Scorpio that’s going to shine through, like X-Ray vision, along the axis into ALL the nooks and crannies of those issues being brought up by Uranus in Taurus. Let’s not forget that it’s actually that Full Moon that is getting your attention!

You might feel it as a “little lightening going off” in your emotions or thoughts, indicating that something’s moving about, finally to be seen clearly. In this power moment, Uranus could be bringing a more prominent role for technology to play in future scenarios that are propelled into the open. Since this entire triggering event occurs in the sign of Taurus, strength, stamina, money, self-worth and love are all possible parts of the information or energy patterns to explore.

Lastly, let’s consider via an indicator what’s best to examine. It’s no coincidence that the rulership of the art/science of Astrology by the planet of Uranus (native to the sign of Aquarius) is popping up. It’s a bit long, but follow this reasoning; this specific time must be occurring when there’s a transformational idea (Sun in Scorpio) that one can viscerally feel (Full Moon in Taurus) in the relationship between our awareness of the how the higher self (Uranus) relates to the outer physical world (the paradigm of Taurus) which can be understood through Astrology (ruled by the planet Uranus). This relational progression could seem a bit too literal or symbolic, but hey, sometimes that’s the way Astrology works.

So, your objective at this particular time boils down to TAKING SERIOUSLY the need to examine the Astrology of your Natal or Birth Chart to see how these transits pertain to your personal situation. Don’t let too much time go by without looking deeper into how you are affected by transiting astrological conditions. So, what are/were you thinking/feeling around the time of the Full Moon on October 31, 2020 at 7:51AM PDT? Using the methods of Astrology will produce a valuable understanding as to exactly what this alignment is all about for you personally. The message will be clear.

My name is Dan Brock and I’m here to help you. Astrology is one of the tools I employ. If you are looking for answers to questions, please seek me out. I’ll help you in any way I can on your journey to the solutions you desire.